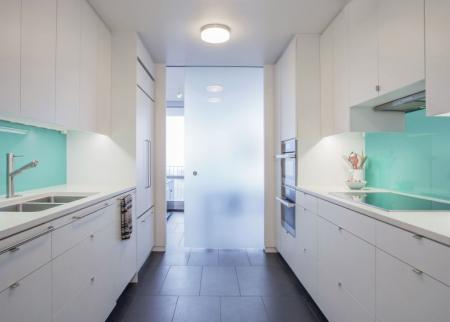 Join us at the Evanston Art Center for an artist talk and lecture by Robert D. Kleinschmidt!

Rob’s architectural career began at the Chicago office of Skidmore, Owings & Merrill.  In 1976, Rob, with fellow associate partner, Donald D. Powell, left SOM to establish the firm of Powell/Kleinschmidt, based in Chicago and specializing in interior architecture. In 2009, Rob and Don Powell closed Powell/Kleinschmidt and Rob then formed RDK Design Ltd.

Powell/Kleinschmidt developed a national reputation in the design community where their projects received recognition through awards and publications in national journals of architecture and interior design.   Rob was inducted into the Interior Design Hall of Fame in 1989; in 2007, he was recognized for Outstanding Leadership in the field of Interior Design by the International Interior Design Association.

Rob has also enjoyed success designing furniture, tabletop and accessories that uniquely fulfills and complements the décor and functionality of an interior. His furniture incorporates ergonomic design using the latest technology available now and trending into the future.

In addition to his staff at RDK Design, Rob also enjoys an association of colleagues who partner on various projects depending upon the talents and specialties required of each structural design.