Image: Sheila Oettinger, “Boundaries of the Mind."
It is easy to overlook the power of hand and body gestures in an age of instant communication. Today’s society relies on texts, tweets and posts. But Sheila Oettinger’s sculpture exhibition, “A Life Making Sculpture in Clay,” at the Evanston Art Center was a reminder of how compelling the human body is.
“My work reflects a long standing commitment to explore new and innovative ways to represent the human figure in sculpture,” Oettinger says. It is a point made clear in her recent exhibition of about 50 clay sculptures. The one-floor show featured several sculptural series, including her figurative sculpture reliefs and contemporary realism sculptures. Together, the series revealed the artist’s lifelong fascination with the human figure. At the same time, it was interesting to see the transition in her work. This proved to be the most striking aspect of the show.
The reliefs greeted visitors upon entering the gallery. Hung linearly along a wall, most of the earth-toned reliefs showed figures with few identifiable features. In “Boundaries of the Mind,” three figures’ eyes are covered and the bodies are positioned as if trying to escape. Who are these figures; where are they going to; and why the struggle? The questions remain unanswered, seemingly left for the viewer to contemplate, especially in relation to another nearby relief: “Trio,” which offers the opposite effect. Two figures gently mold into each other; a third is staged behind with arm gesturing tenderly to the sky, or the heavens. Movement is suggested here, too, but through a more graceful, beautiful means. 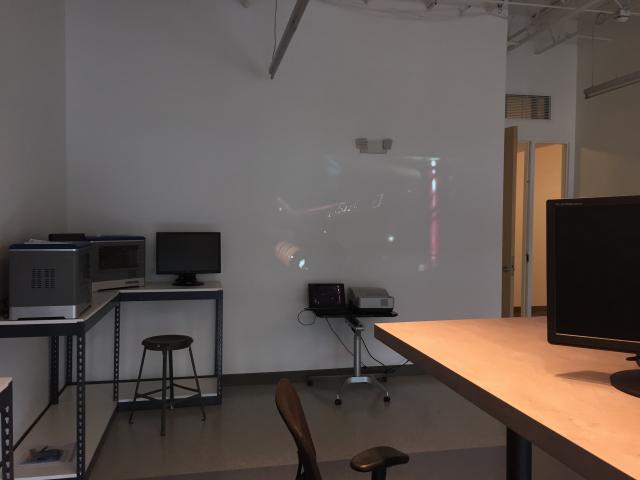 Oettinger’s relief sculptures marked a sharp contrast to the contemporary realism ones: from figures eager to break free to liberated. The artist's interest in the “emotional and psychological content” of a subject was most evident in this series. Consisting primarily of larger-scale sculptures placed on plinths, the body language was more pronounced in her contemporary realism sculptures; facial features and exaggerated bodily contours made these sculptures more personal. “Forever Young I,” for example, demonstrated the physical and mental toll of growing older. The heavily worked clay surface helped convey sagging skin and bony frame; the figure’s stooped posture and downward eye gaze suggested struggles associated with old age.
These sculptures called to mind Eric Fischl’s newer work and interest in the human body. “It’s more about psychology and less about aesthetics,” says curator Nessia Pope in a New York Times article regarding Fischl’s recent work, “more a preoccupation with the human condition, which has always been present: the despair, the getting older, but also the joy.” Though vastly different artists, the comparison is reasonable, since both Oettinger and Fischl use sculpture as a means to go beyond a literal representation of the human body, exploring deeper, intellectual aspects of life.
Above all, “A Life Making Sculpture in Clay” was refreshing. Encapsulated in a gallery surrounded by dozens of animated sculptures, the visitor was at liberty to create a narrative based on the human body alone. Who are these figures? What is their story? The answers were found in body postures, hand gestures and the worked clay surfaces. Instead of giving into today’s instant gratification mentality, Oettinger’s sculptures encourage visitors to stop and think about a basic form of communication: the human body. 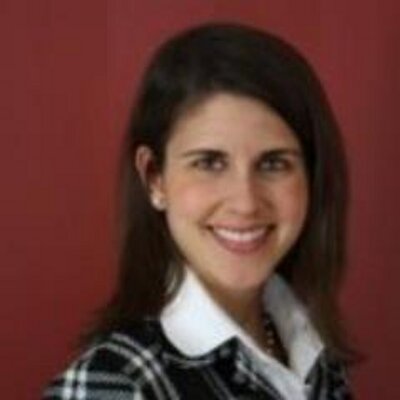 Amy Haddad is a Chicago-based freelance writer and blogger, focusing on art and technology. She has a personal art blog, Art Diversions, and tweets about art @amymhaddad.
Posted By
Amy Haddad
Blog Image 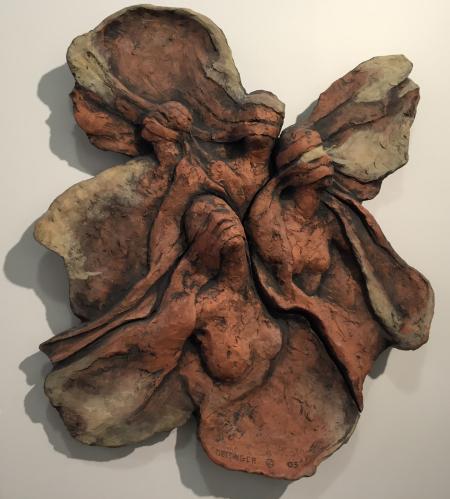